Drafting A Will- Estate Planning Lawyers Can Help You

What are The Different Types of Lawyers? 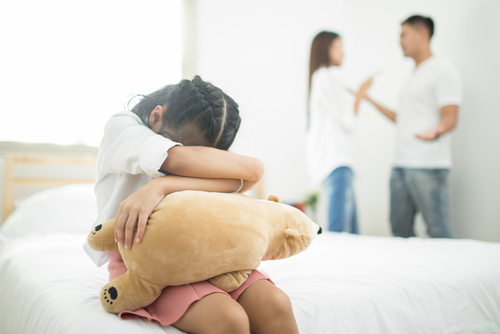 Are you currently going through the process of filing for a divorce from your spouse, and are worried that you are going to have no choice but to fight a custody battle for your children? If so, then you are not alone. It is fairly common for spouses to disagree on the terms of custody between children upon deciding to get a divorce. Often, both parties wish to have full custody, though this is not a realistic possibility. For this reason, a custody battle ensues and often has to be taken to court to be settled and decided upon in front of a judge. Of course, if this ultimatum can be avoided, this will result in a lot less stress and troubles in the long run. However, if you find yourself in a situation where you are going through a child custody battle, it is wise to know what you should expect in the months to come.

First of all, you will want to hire a divorce lawyer with experience in child custody cases to help you through the process. You should expect that your spouse is going to do the same. From there, you should expect to meet with your lawyer on a regular basis to discuss your expectations. Your lawyer will ask you what kind of custody you would like to reach an agreement upon, whether it be joint custody, full custody, or something in between. From there, your family lawyers will begin the process of doing everything in his or her power to make this happen.

You will most likely have to attend a few divorce hearings, where you and your lawyer will testify in front of a judge and make a case for why you deserve the custody over your spouse. More often than not, the mother of the children will have an advantage as a result of legal precedent. However, with the right lawyer, it is possible for a father to be successful in obtaining majority custody if the mother can be proven to be unfit, negligent, or abusive.

Depending on the age of the children, they may also have a say in which parent they would prefer to be with the majority of the time. Most of the time, children over sixteen will be able to choose where they want to go, though they must usually appear in front of the judge to discuss this matter.

Now that you know what to expect from your custody battle, you can prepare yourself to do what you need to do to receive the custody that you want in your separation.

There are some essential things you should do to prepare for the Child Custody Mediation session if you and your former spouse plan to use mediation to determine child custody arrangements. Having an open mind and being ready to listen are essential aspects of the process that both parents should have. If you do, the chances that your case will end up in court are reduced, and mediation is much more likely to succeed. This process is almost always better than court because it leaves parents in control of the situation and is less expensive. Settling child custody issues this way also paves the way for the future and ensures that they will be able to communicate and make important child-rearing even without third-party intervention.

In addition to having an open mind, come prepared with details about your schedule and your child’s schedule. Before the first meeting, each parent can create a few potential plans that they can present and discuss with each other. The goal is to keep the process focused on what is best for your child. Any hard feelings you might have for your former spouse, as well as your personal needs, will have to be put aside.

It is also important to separate the issues surrounding your divorce proceedings, especially those that are still fresh and in motion, from those involved in your child custody mediation. Custody mediation is intended to focus on the time your child spends with each of you, so for the time being, disregard issues concerning child support.

Extra attention will also have to be paid to issues regarding children with special needs. If there are medical concerns, as well as any details regarding special classes, recreational activities, or daycare, it is necessary to bring information from your child’s pediatrician. Through mediation, child custody becomes a highly customizable plan that is as unique as the family designing it.

Not only does child custody determine who has custody of the children but also people who are prevented from seeing the children altogether, circumstances in which children are not allowed to be seen, or visiting rights for partners such as supervised visiting rights. The ruling will be made in court and will be legally binding for both parties once a decision has been made.

A custody ruling will be made before a Family Panel – this is a specialist board of magistrates. Each parent will be given a date that they must appear before the Family Panel. When this occurs you will be asked:

• Why are you applying for custody?
• How do you feel, will be able to cope with the custody of the children?
• Whether you feel if they are the appropriate partner for custody?
• How you will support the children financially and any other questions the panel feel are relevant to the decision you are going to make.

Both you will be asked similar questions. All the answers you give will be taken into account and will help the magistrates build up a sharp image of who they believe to be the most appropriate care for the children.

Not only are the parents’ views important in a custody hearing, but the children’s’ views must be listened to as well. The Court Welfare Officer is responsible for determining this side of the matter. They will ask the children questions about which parent they would prefer to live with, assess the home situation the children would be in with either parent, including the interactions each parent has with the children. The Court Welfare Officer will present all this evidence to the court and is also likely to be present on the day of the custody hearing itself. 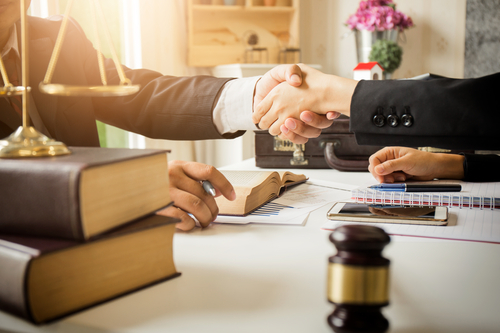 Types Of Lawyers And How To Choose One?

The Lawyers And Laws in Singapore 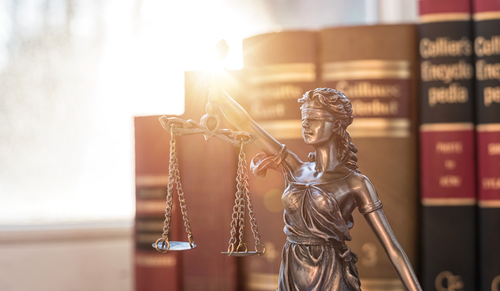 What You Should Expect From a Lawyer?