Can You Go To Jail For Defamation? 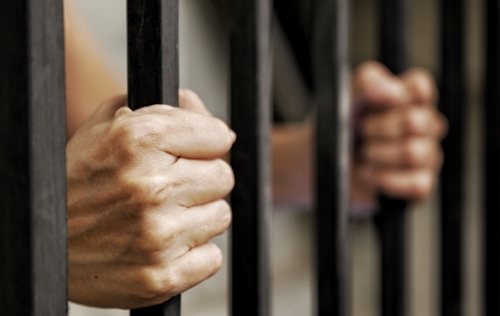 Can You Go To Jail For Defamation? Have you ever wondered whether the spread of false information regarding a person can land you in jail? The answer to that question is Yes. Guess you didn’t know there were a few terms and conditions to the Freedom of Speech Act.

If you say something about another person that isn’t true and their reputation takes a hit, then you are guilty of defamation. However, this law only exists in a few places like Singapore, the Philippines, Saudi Arabia, and a few other countries.

Defamation goes by other names, such as libel and slander. The person who falls victim to defamation has the right to seek justice against their wrongdoers. So, if you have been the victim of malicious and false allegations then you are well within your rights to get justice for your suffering.

The Defamation Act Of Singapore

Under section 499 of the Penal Code of Singapore’s Constitution, defamation is considered a criminal offense. If the police have enough evidence to prove that your actions were intentional then you will either pay a fine and/or go to jail.

Singapore has two laws that prevent defamation – one civil and one criminal. The difference between the civil and criminal charges depends on whether your libel/slander was directed toward another person or society in general.

If you believe that you have suffered the effects of defamation, there are three crucial elements that are necessary before pursuing a lawsuit against your wrongdoer. They are as followed

How To Defend Against A Defamation Lawsuit

Other Solutions To Defamation

There is such a thing as Unintentional Defamation covered in Defamation Act.

In the event that it was unintentional, the best remedy would be to offer a formal and public statement of apology. Garnering sympathy from the public towards the victim may be enough to have the lawsuit dropped.

Another way of handling the case outside the courtroom is to seek monetary damages. This means that the wrongdoer would pay the plaintiff in order to get the lawsuit dropped. However, a judge can also rule that the wrongdoer pay for the damages, but still go to jail.

The monetary damages depend on the gravity and effect of the statement, as well as the extent of the published or communicated false statement.

Can You Go To Jail For Defamation? – Conclusion

Lastly, if your reputation took a major blow but your defamation lawsuit against your wrongdoer was successful, you can seek to have the defamatory statement banned. Under the Harassment Act, victims of defamation can apply for a protection order so that the falsely defamatory statements would be legally banned from future publications.

So, before you go and say something embarrassing and untrue about another person, think twice. Your impulsive words may just land you in jail for a few years. 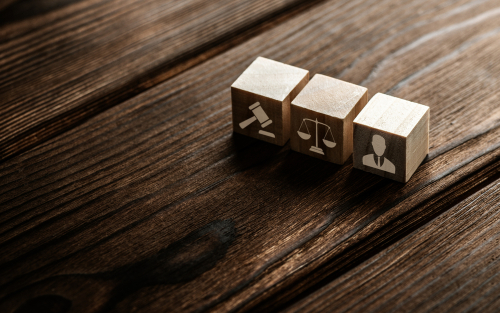 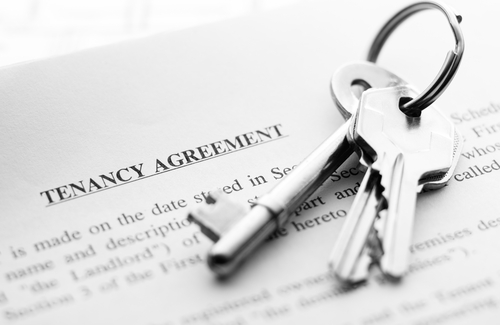 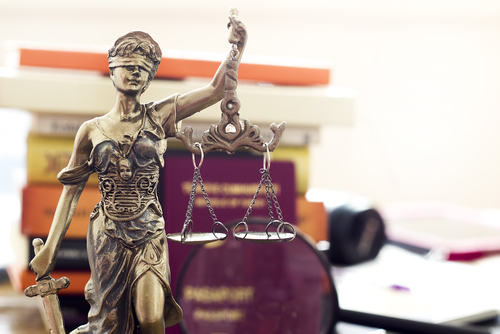 What Are the Duties of a Lawyer?